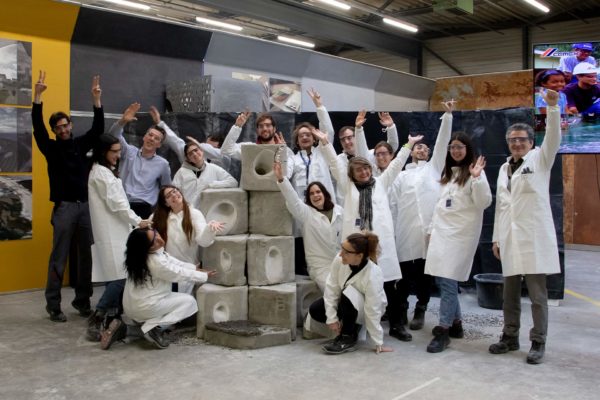 The workshop Climate Concrete 4.0 took place this academic year 2019/2020. In collaboration with UIC Barcelona School of Architecture and CEMEX Global R&D, for the 4th time, we were looking for bioclimatic application of high-performance concrete.

The first prototypes created during the classes at the School of Architecture experimented with properties such as porosity, flotation ability, or thermal insulation, and with the formworks, as the topic of this year were the “Flexible Folds”.

The main proposal was as usual created in the CEMEX Global R&D laboratory in Biel/Bienne in Switzerland. Adding to the knowledge transmitted by Davide Zampini and Enrique Terrado during the classes, the material expert of Cemex Alexandre Guerini took lead this time, and thought the students about the properties of concrete in an interactive and practical way.

The following days were intense, with the students busy in defining the proposal, and later the whole team collaborating on its execution.

This year, the proposal has been named Re-set, and it is inspired by the climatic crises. The proposal considers, that once the construction element came to its end of life, it should become easily part of its natural environment again, which is why the team explores usage of the most of the local materials, and represents it by the idea of settling hostile places, or even new planets.

The result of these thoughts are 15 singular blocks of concrete largely based on potentially local materials, like earth and of course water and air, that allow and conduce the flows of water and air through them, which generates conditions for the vegetation growth, but also substructures or shading for a human settlement.

To learn more, watch the videos and follow the hashtag #climateconcrete. 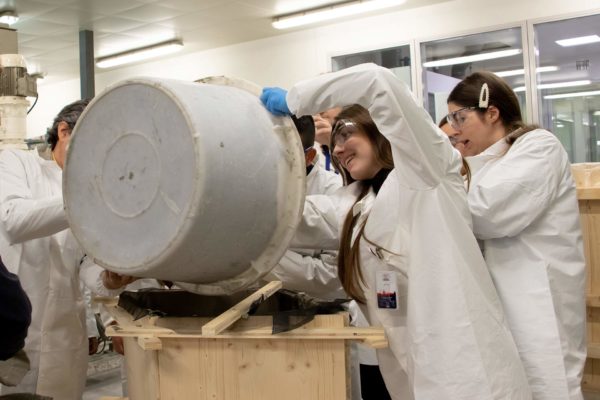 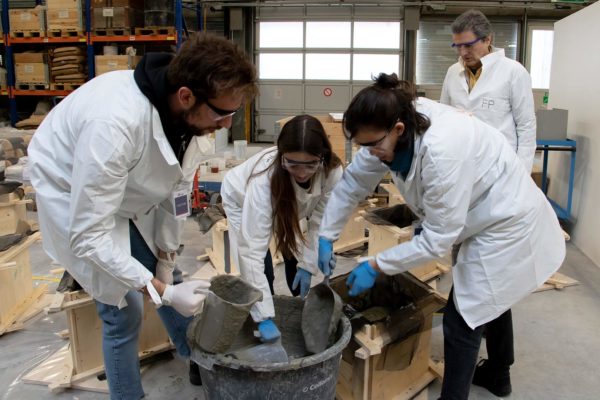 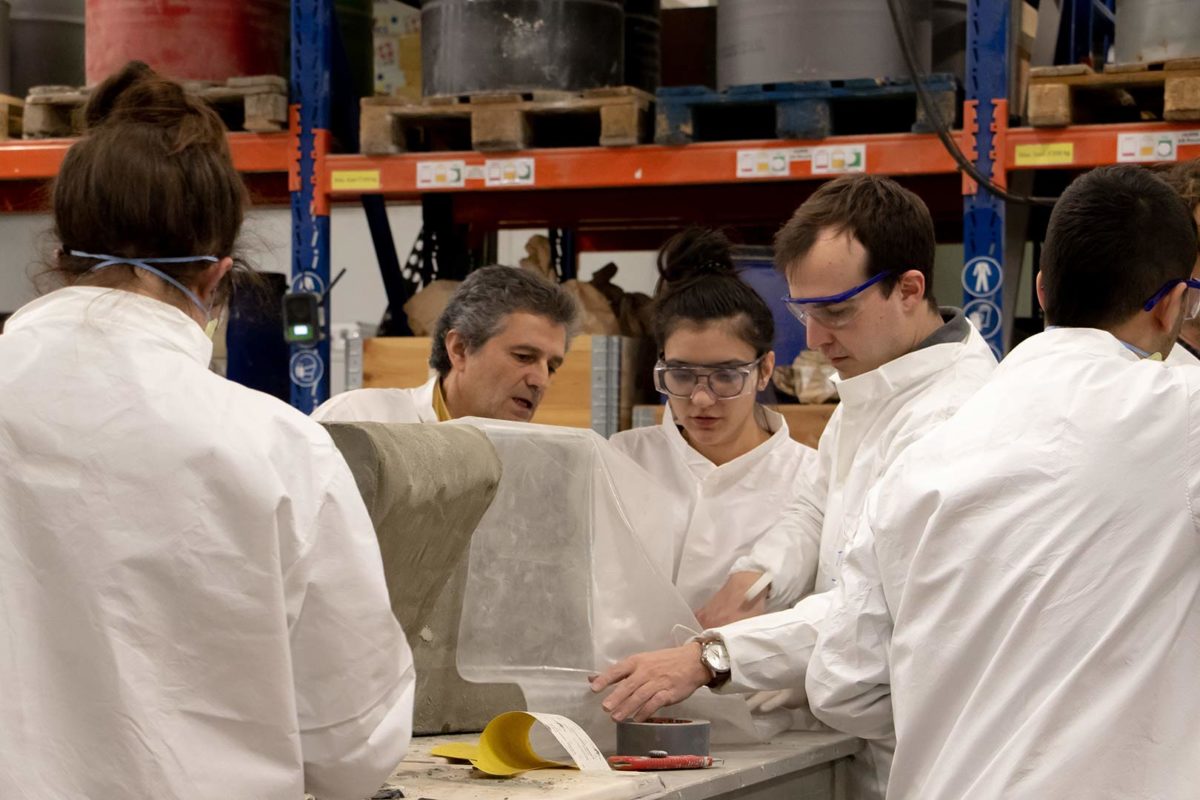 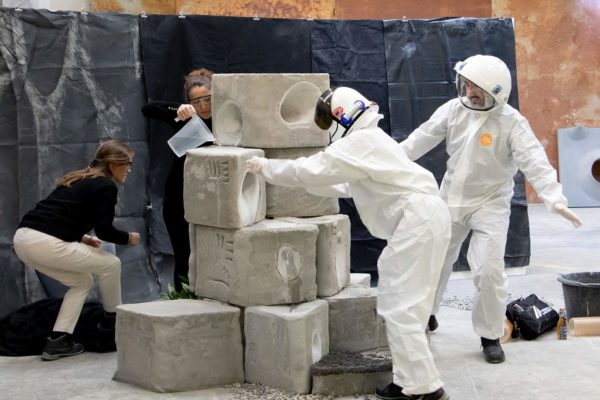 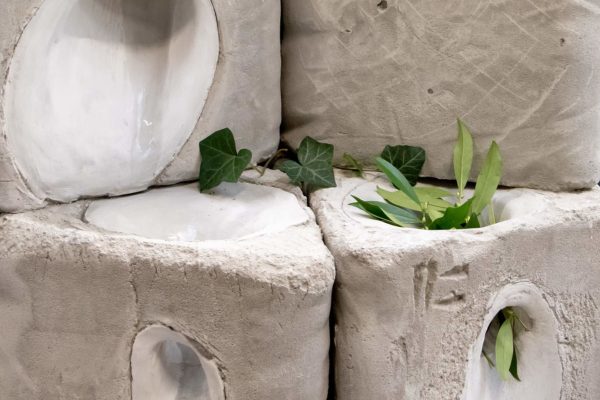 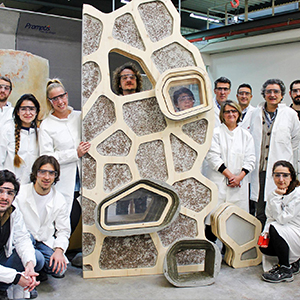 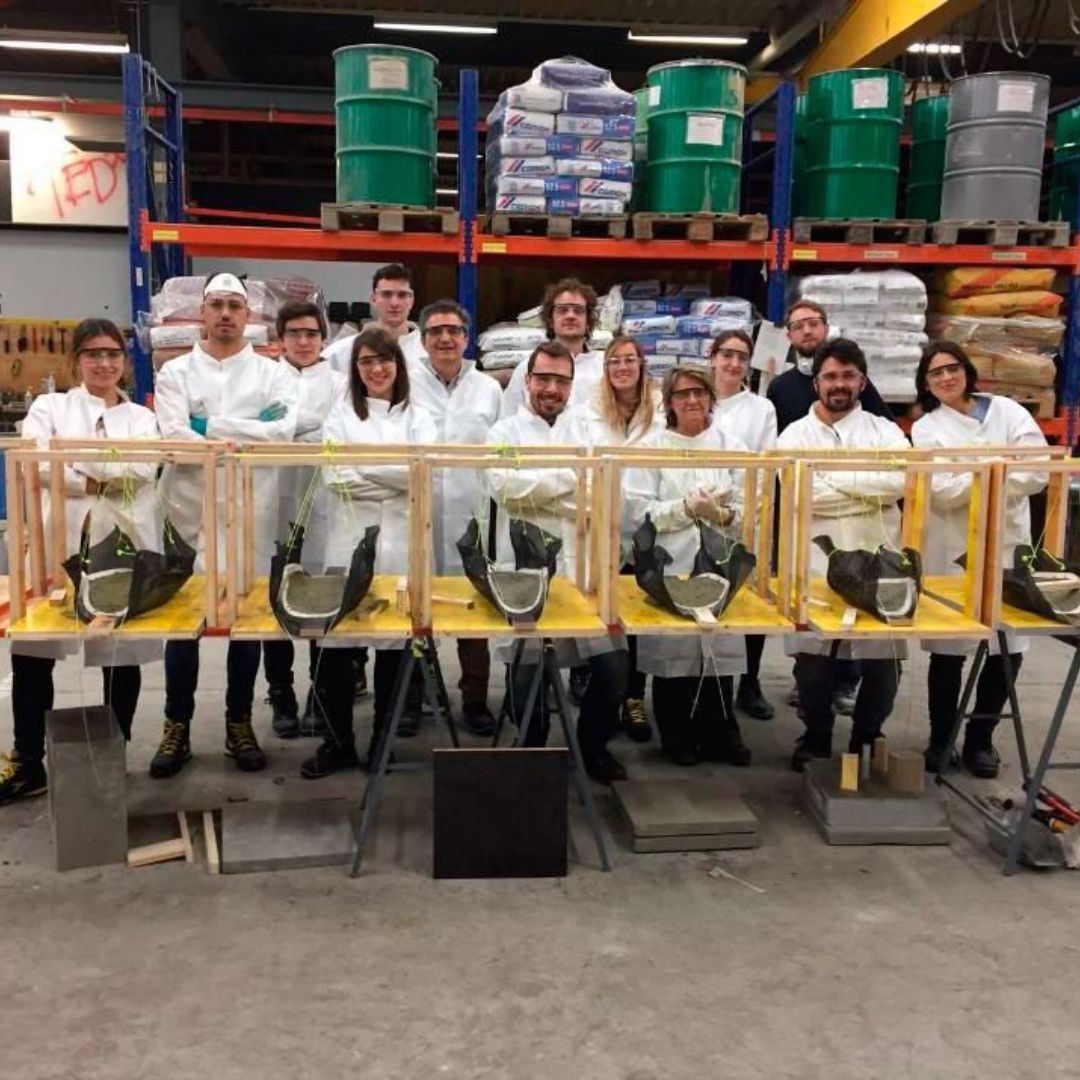 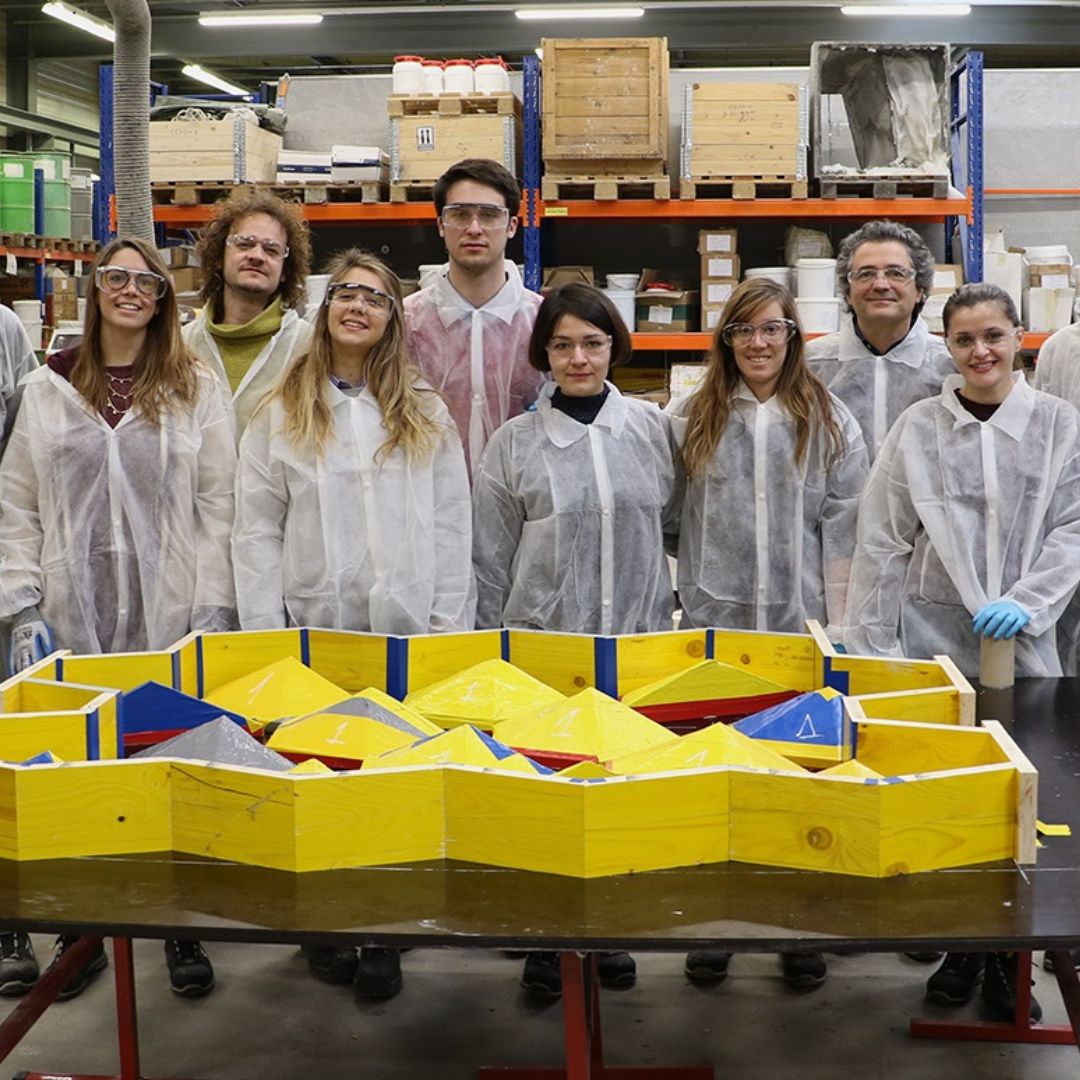 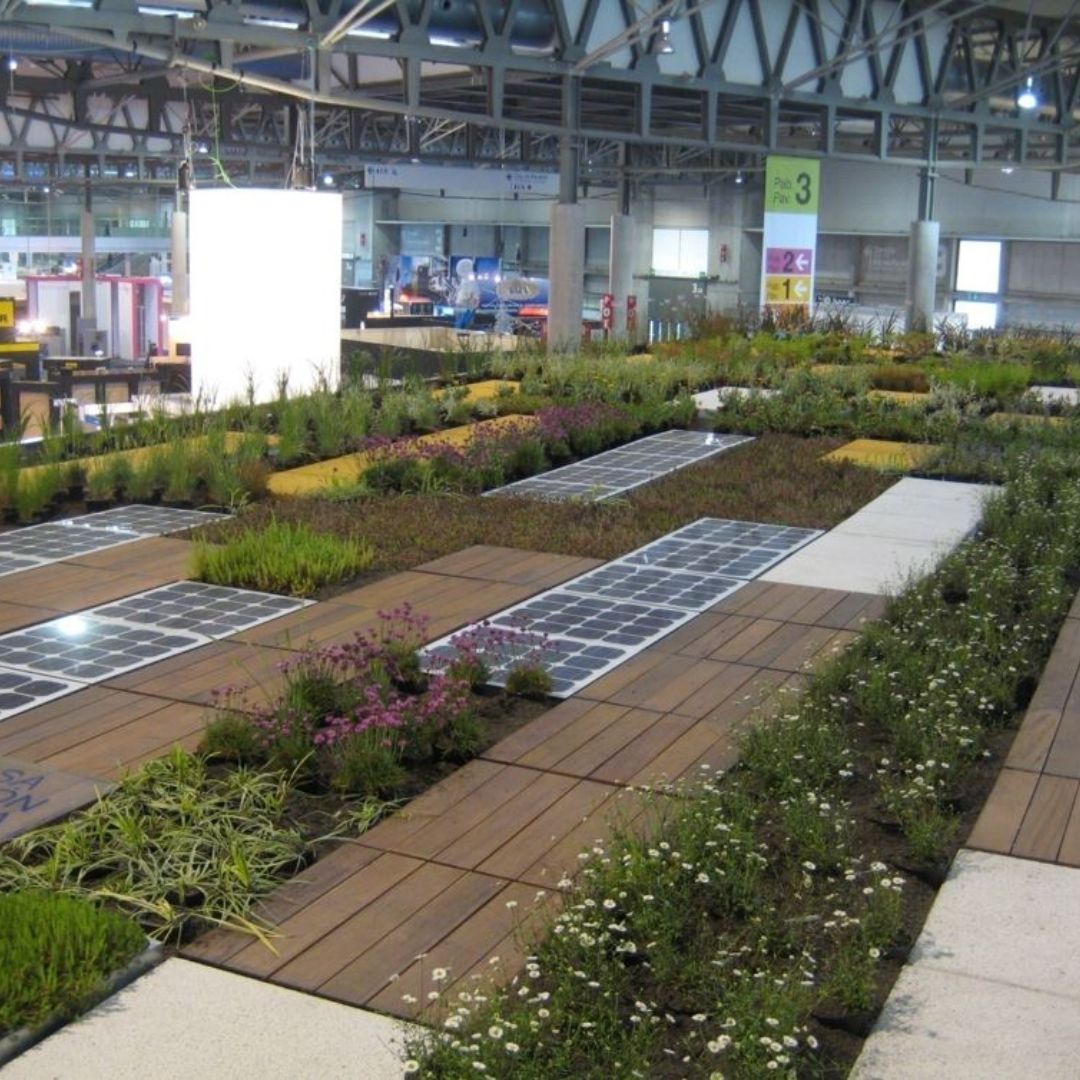