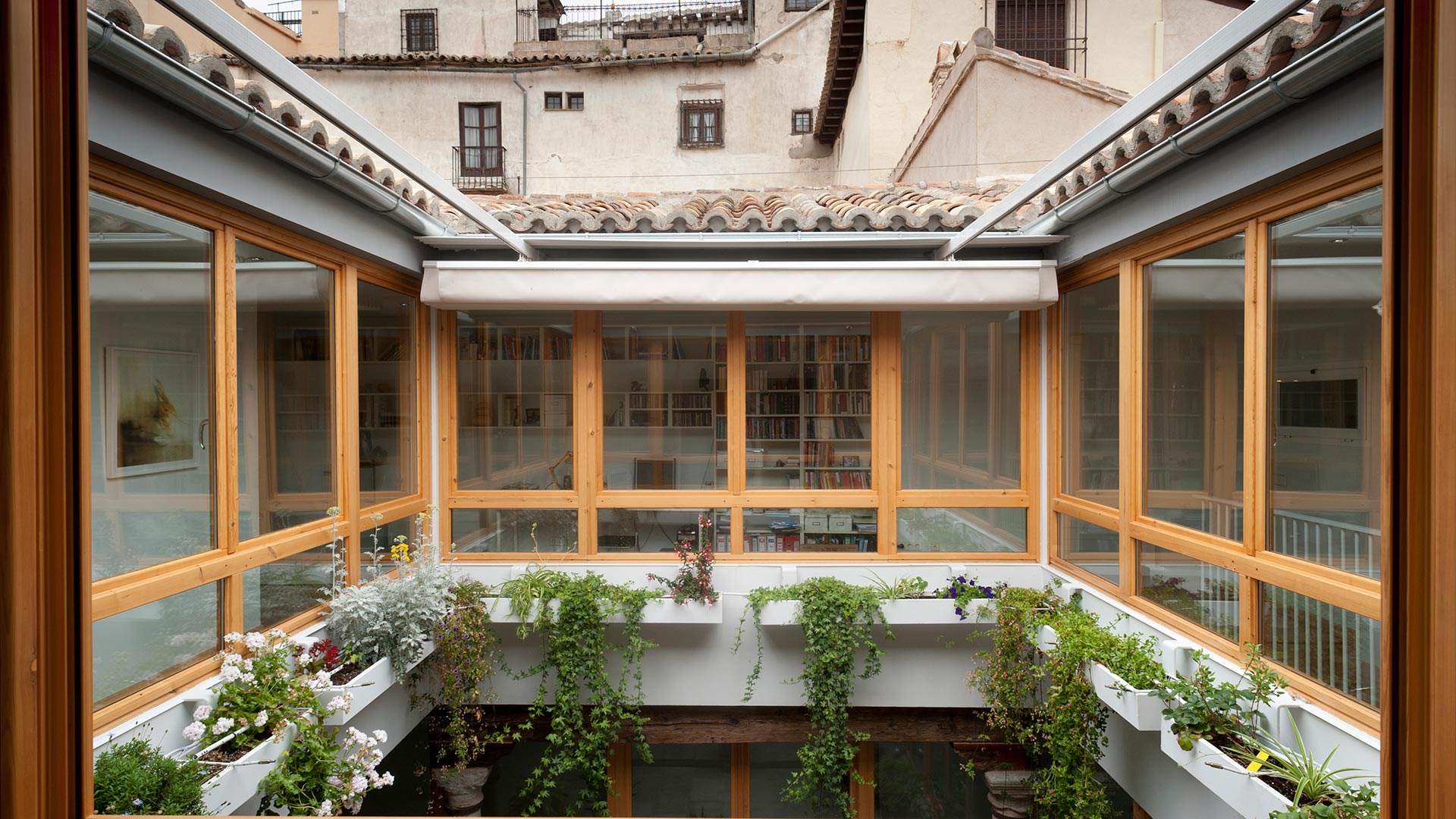 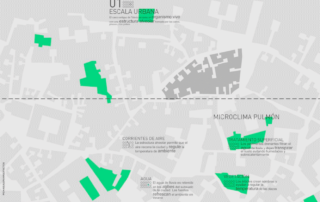 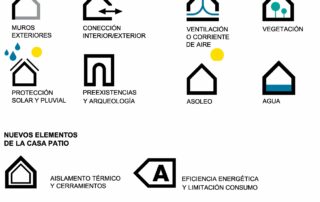 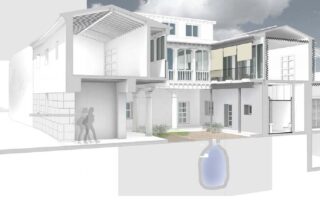 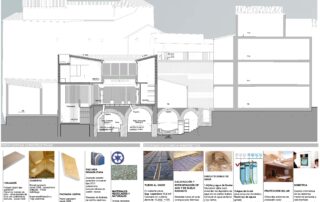 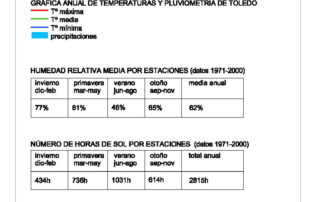 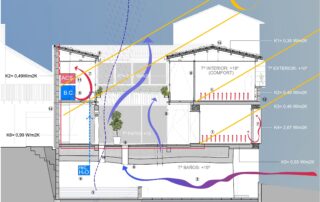 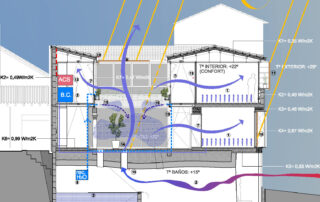 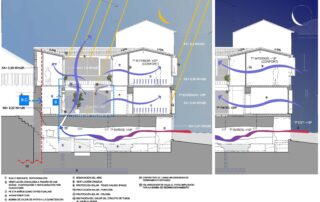 Loading the next set of gallery items...
Ver más

Historical and fieldwork on urban and building behaviour.
Project and construction management for the comprehensive rehabilitation of a house located in the old town with remains of archaeological value.

Read more about our strategies

Objective: to establish environmental criteria in the rehabilitation of the old town of Toledo

A study of the old town of Toledo reveals the bioclimatic behaviour of the building concerning the urban space. The complex performs as an alveolar structure formed from its streets, squares and houses, in perfect continuity, through its hallways and patios, until it connects with the most domestic areas of the house.

The implementation of the building in its context influences and plays a part in the existing urban structure, and it participates and interacts in the system of streets and squares in which it is integrated.

The constituent elements that allow urban and domestic well-being are:

The systematic covering of the patios of the old town of Toledo to formalize larger spaces, has sealed its alveolar structure and interrupted the transpiration effect of the urban complex, has blocked the cisterns, has waterproofed the pavements and has raised the subsoil water table.

If we assume that the old town of the city of Toledo is a heritage that must be preserved, we cannot refer simply to some forms, but to the whole of a climatic and water system on which it is based.

The work was synthesized in an intervention guide on the old town of Toledo that the Consortium gave to all those who were doing rehabilitation works.

Our investigation was the object of the rehabilitation of an existing house where all the elements that the work had described were recovered.

In order for all the systems to be as efficient as possible, a computer management circuit has been proposed for these, using temperature and humidity probes strategically located in some interior and exterior points of the house, connected to a central computer. 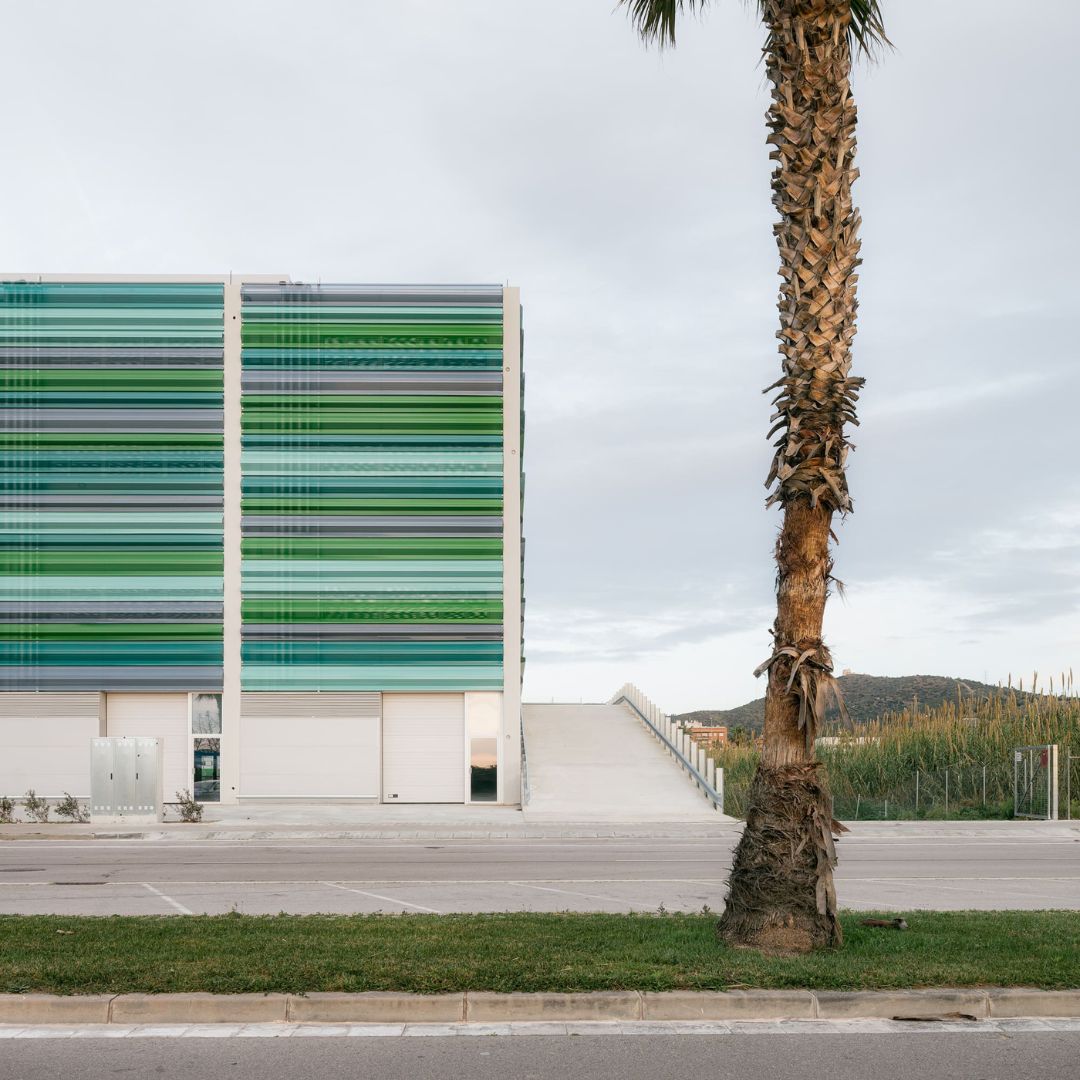 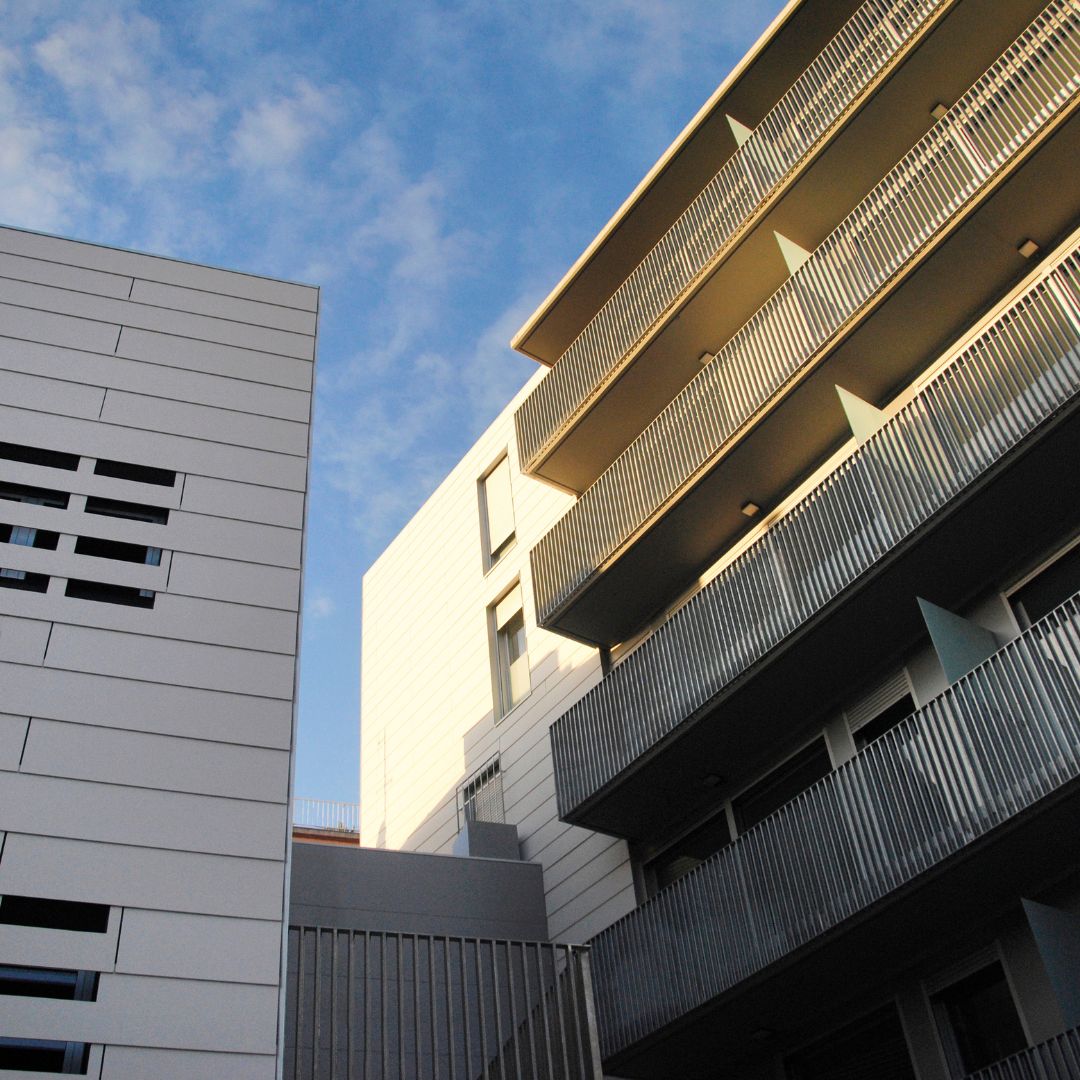 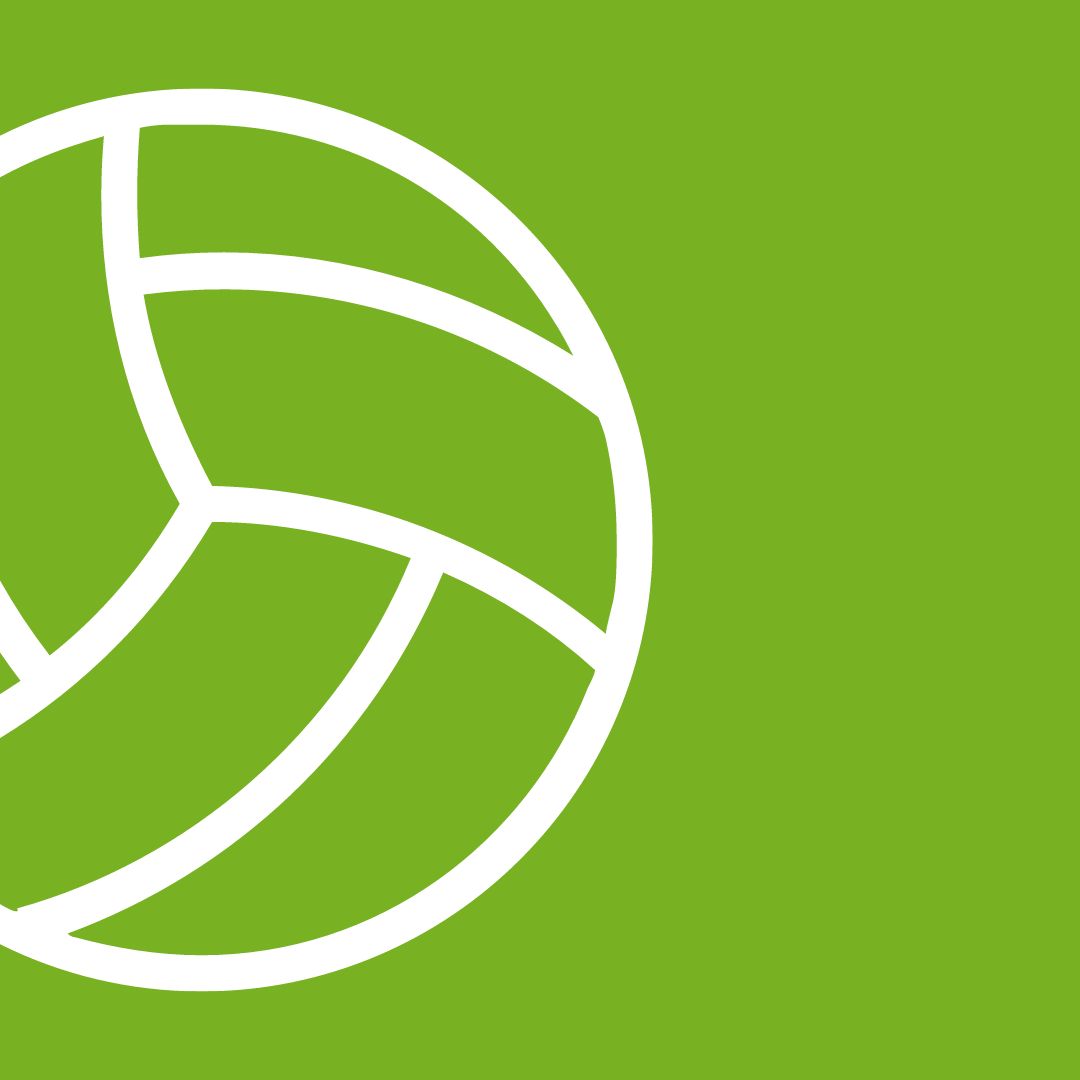 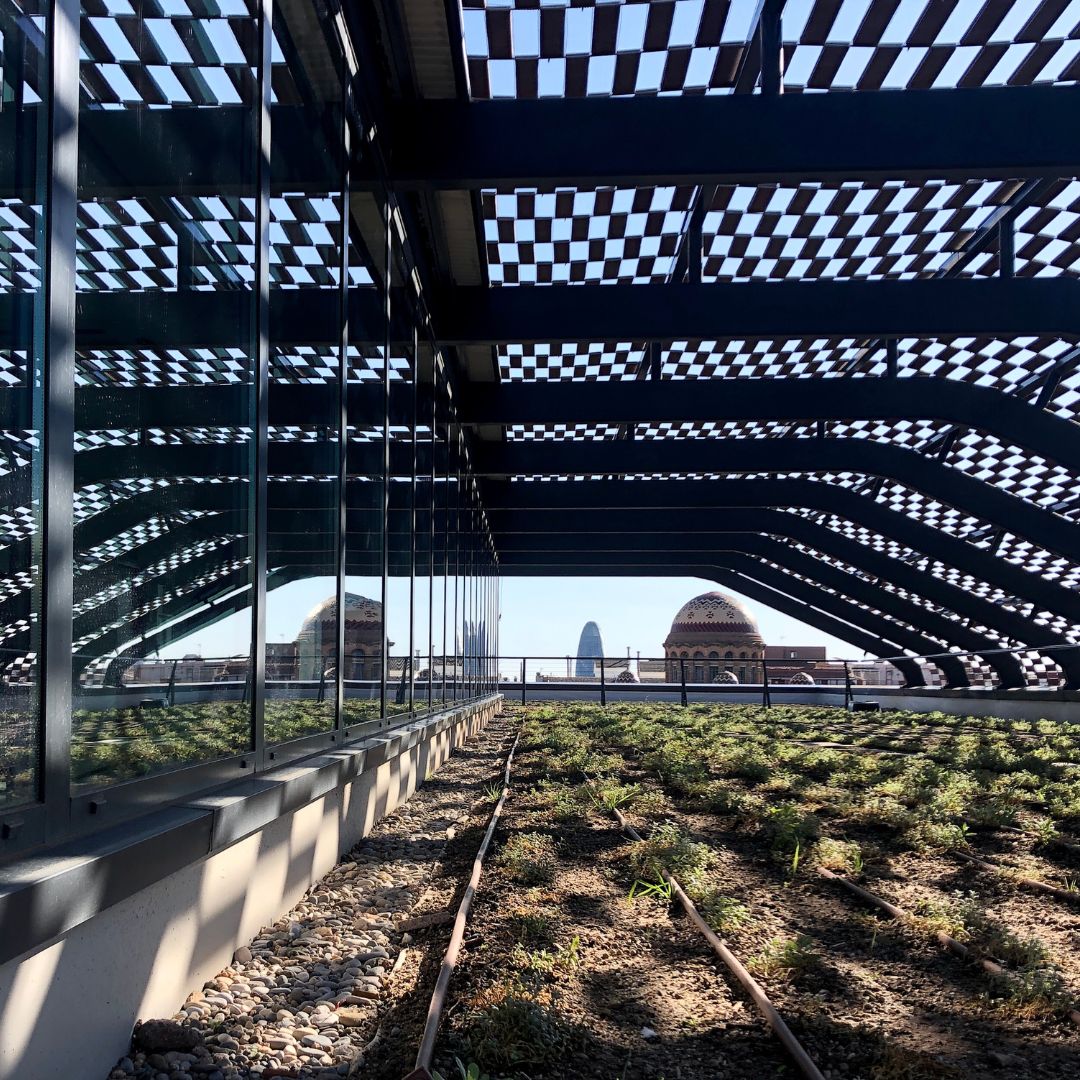